OhmAlloy-4J36 (Invar), also known generically as FeNi36 (64FeNi in the US), is a nickel–iron alloy notable for its uniquely low coefficient of thermal expansion (CTE or α).

The name Invar comes from the word invariable, referring to its relative lack of expansion or contraction with temperature changes.

It was invented in 1896 by Swiss physicist Charles Édouard Guillaume. He received the Nobel Prize in Physics in 1920 for this discovery, which enabled improvements in scientific instruments.

OhmAlloy-4J36 (Invar) is used where high dimensional stability is required, such as precision instruments, clocks, seismic creep gauges, television shadow-mask frames, valves in motors, and antimagnetic watches. In land surveying, when first-order (high-precision) elevation leveling is to be performed, the Level staff (leveling rod) used is made of Invar, instead of wood, fiberglass, or other metals. Invar struts were used in some pistons to limit their thermal expansion inside their cylinders. 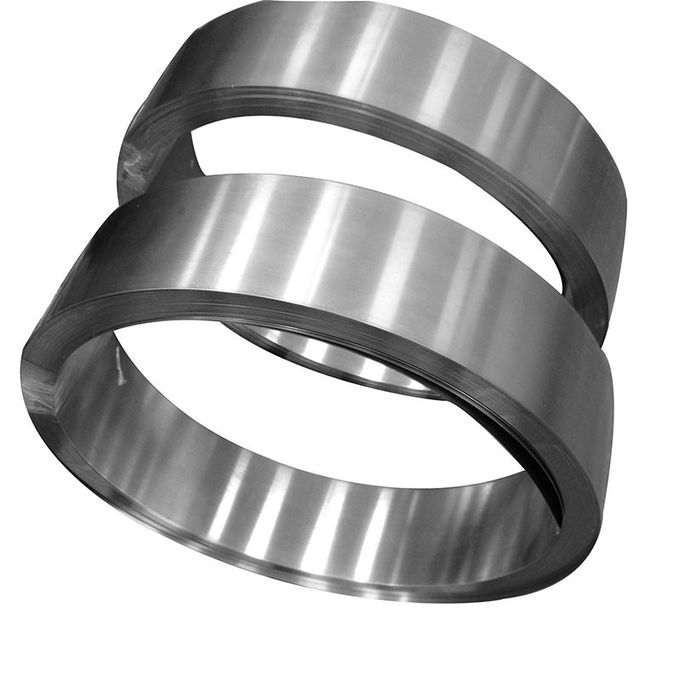