Alternatives to the use of Inconel in chemical applications such as scrubbers, columns, reactors, and pipes are Hastelloy, perfluoroalkoxy (PFA) lined carbon steel or fiber reinforced plastic.
The exhaust valves on NHRA Top Fuel and Funny Car drag racing engines are made of Inconel. Inconel is also used in the manufacture of exhaust valves in high performance aftermarket turbo and Supercharged Mazda Miata engine builds (see Flying Miata INC). 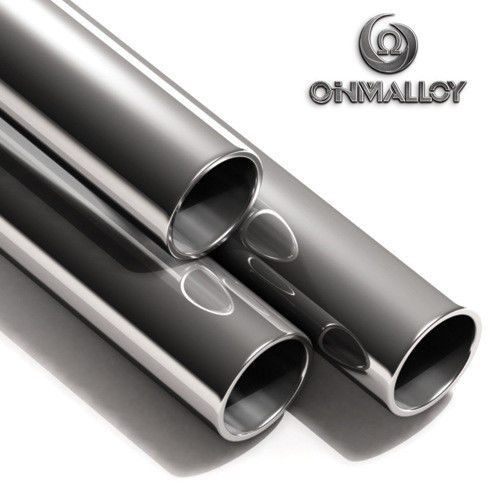