Bimetallic strip is used to convert a temperature change into mechanical displacement. The strip consists of two strips of different metals which expand at different rates as they are heated, usually steel and copper, or in some cases steel and brass. The strips are joined together throughout their length by riveting, brazing or welding. The different expansions force the flat strip to bend one way if heated, and in the opposite direction if cooled below its initial temperature. The metal with the higher coefficient of thermal expansion is on the outer side of the curve when the strip is heated and on the inner side when cooled

The sideways displacement of the strip is much larger than the small lengthways expansion in either of the two metals. This effect is used in a range of mechanical and electrical devices. In some applications the bimetal strip is used in the flat form. In others, it is wrapped into a coil for compactness. The greater length of the coiled version gives improved sensitivity.

Feature: The basic characteristics of Thermostat Bimetallic is bending deformation with temperature changes, resulting in a certain moment.
Thermostat Bimetallic Strip expansion coefficient is different from the two or more layers of metal or alloy along the entire contact surface firmly bonded, having a temperature-dependent shape change occurs thermosensitive functional composites. Wherein the higher expansion coefficient of the active layer is a layer called a low coefficient of expansion of the layer is named passive layer. 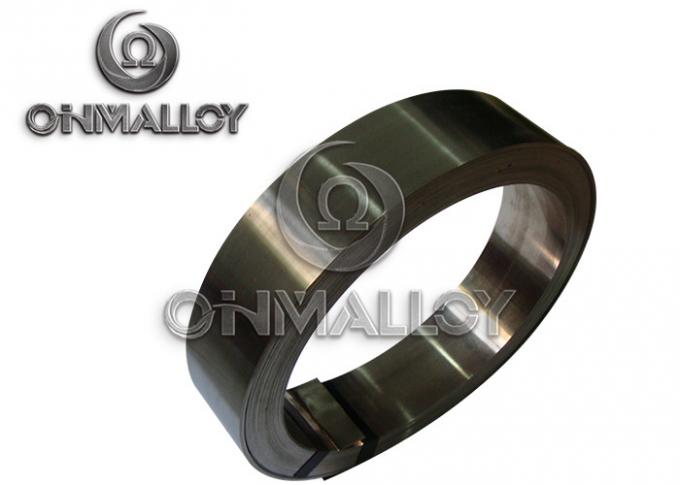